Your thumb on the scales.

An ice cream parlor in your pocket!

I wear Helvetica on the outside because Helvetica is how I feel on the inside.
(by the way, that's Arial) 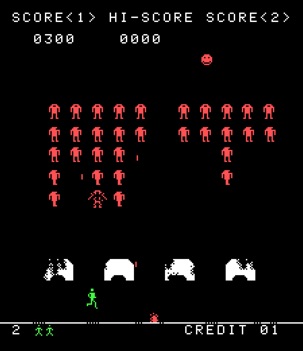 Ruining your childhood memories, one pixel at a time.

Cooper Black is Back - Never left.

This is how I roll - Dumpling skins, cookies, etc. 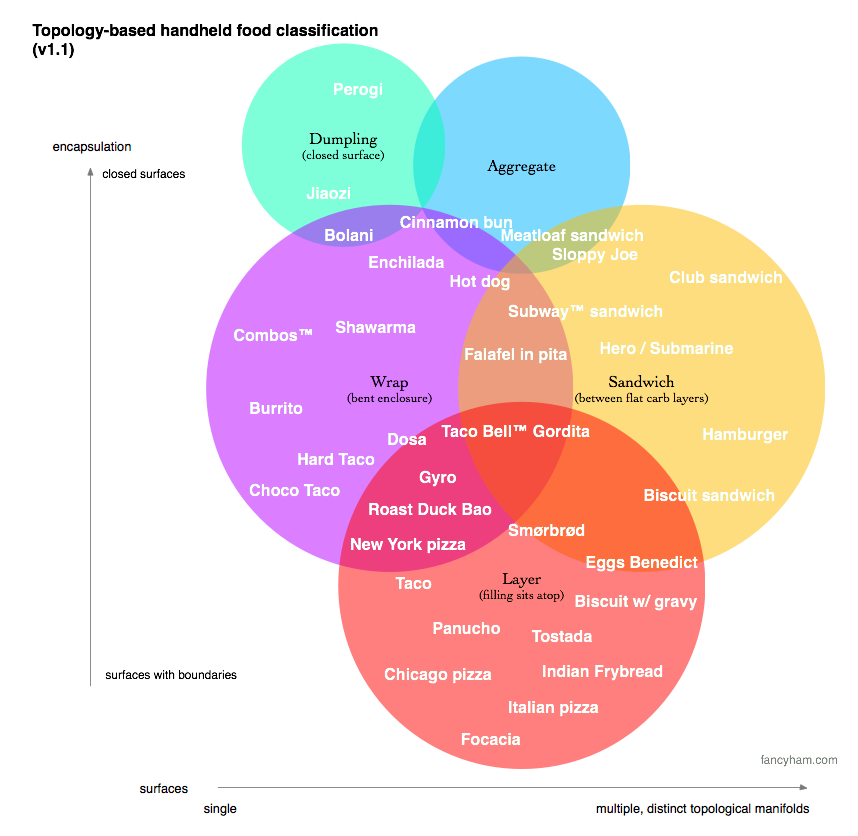 
Stamp calculator - Figures out how many stamps you'll need for your postage based on what stamps you have available.

FancySearch - 'command line' searching that takes you directly to your search results.

Kempressor - Save data with the power of bad kerning

February 2007 - Launched a site dedicated to pictures of little animals: (eaten by a red-tailed hawk)